Double taxation issues on moving abroad with a business

A longstanding client first came to us via a personal recommendation and for whom we have acted as business advisers for some time. They are a UK national based in Wales who had historically lived and worked full time in Wales with their spouse who is a Dutch national. Our client had various sources of income in the UK. They owned a home in Wales and owned 51% of a substantial investment in an unquoted company registered in England.

However in order to take advantage of business opportunities in Germany and concerned about the implications of Brexit our client and their spouse decided to relocate to Germany whilst continuing to work some of the year in Wales. Frequent trips to the UK would also be needed to visit elderly parents of the client in Scotland.

They required advice on their residence status and their future tax liabilities in the UK and Germany as they acquired German tax residency. They intended to keep and rent out their UK home. They were also concerned about long-term accrued and future entitlement to the UK State pension. They were unsure where they would wish to live in retirement many years hence. They also needed advice on their entitlement to a German State pension. 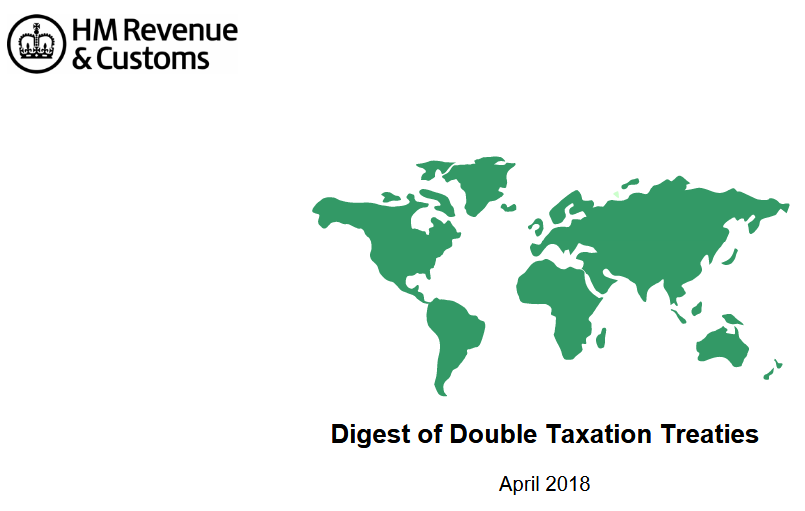 We applied the rules of the statutory residence test to our client’s circumstances and determined when they would no longer be UK resident for tax purposes. The third automatic overseas residency test being proved for the UK tax year following their departure. Germany residency is acquired six months after settling in the country. This made the client eligible for split year treatment in the tax year they left the UK. Split year treatment allows the overseas income to be disregarded in the UK for the period following departure to the end of the tax year. This avoids double taxation. Alternatively double tax relief can be sought instead but split year treatment is simpler to obtain.

Once UK non-resident status occurs notification of non-residency is necessary to the UK authorities. Although the client is non-resident as they are a UK national they can claim the UK personal allowance but this must be claimed it is not given automatically. (However a further calculation is necessaray to ascertain if this claim is advantageous – see below.) The client’s partner is currently also eligible for a UK personal allowance being a Dutch citizen (the Netherlands being in the EEA) but after Brexit such eligibility may be withdrawn by design or default. 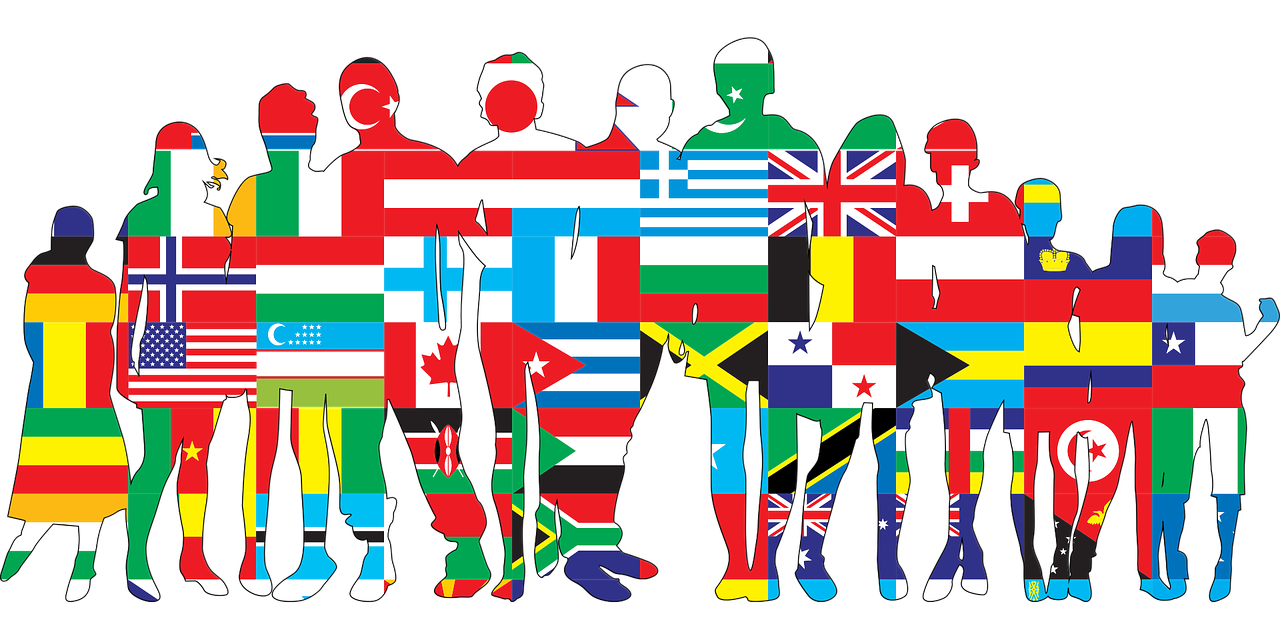 With regard to double taxation following their departure, the authoritative guides are HMRC’s Double Taxation Digest and the UK/Germany Double Tax Treaty. In the UK tax year following departure, full disclosure of UK arising income (which comprised business income, dividends, royalties, interest and rental income) was made to HMRC. To avoid double tax being suffered the provisions of the UK/Germany Double Tax Treaty were used to claim tax relief in Germany for tax suffered on business income, dividends and rental income. As the client is now a UK non-resident, income tax must be deducted at source on rental income (the Non-residents landlords scheme) but a claim can be made for rental income to be paid gross and this we did.

With the exception of income from property in the UK and investment income connected to a trade in the UK through a permanent establishment, the tax charge for UK non-residents on investment income arising in the UK is restricted to the amount of tax, if any, deducted at source. If the tax charge is limited in this way, personal allowances are not given against other income. This restriction does not apply to the overseas part of a split year. A calculation was necessary to ascertain whether forfeiting the personal allowance would be beneficial.

Relief against double tax on royalties and interest is not possible by way of the Double Tax Treaty in Germany and so a claim for tax relief is given in the UK through DT-Individual (and HS 304). Care was needed with royalties which arise for the client in various jurisdictions around the world. These jurisdictions needed to be informed of the change of residency for the client.

The client needed tax assistance in Germany which can be provided by a Steuerberater (a tax adviser which is a protected title in Germany) or a Buchhalter (a bookkeeper which is not a protected title). Tax advisers are allowed to submit tax declarations and financial statements in a client’s name. Bookkeepers can complete the tax forms but the client must submit them themselves. Tax advisers are liable for their mistakes, bookkeepers are not. Naturally enough tax advisers are much more expensive than bookkeepers. We liaised with the client’s Steuerberater to ensure that full relief was claimed in the German tax return for eligible tax suffered in the UK or the client would pay double tax by default.

Proof of German tax residency from the German Finance Ministry was obtained to submit to HMRC. Some tax planning calculations were done to ascertain how the combined worldwide tax of the client and their partner might be legitimately reduced.

Advice was sought from the client’s IFA and the UK Dept for Work and Pensions about pension entitlement. Consideration was also given to inheritance tax issues. Advice was also taken about entitlement to the German state pension. 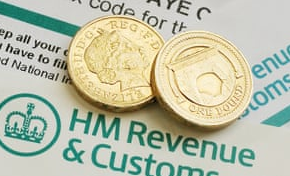 UK non-residency for the client and their spouse was established with HMRC. As our client had become non-resident in the UK, they were subject to UK tax only on their income arising in the UK and this was disclosed to HMRC. A claim for UK personal allowances was made for the client and their spouse. Double tax relief was claimed in the UK against UK tax suffered on royalty and interest income. Relief for the UK tax on business income, dividends and rental income was given in the German tax return.

The client’s financial affairs will be kept under review especially as they move towards retirement and potentially dispose of business assets resulting in a capital gain.

Certain details in this case study have been altered to protect client confidentiality and demonstrate technical issues.

“I am very grateful to David for the care he has taken to help me with my tax affairs following my move abroad. I had no idea that countries even within the EU could make things so complicated! David’s coordination of my various advisers has been hugely helpful and relieved me of much stress. He has gone to considerable lengths to understand the various tax issues facing me and has navigated our way through the relevant Double Tax Treaty with enthusiasm.” AM, Germany

Get your FREE Kick-Start Business Plan

Success - check your emails for our introduction message